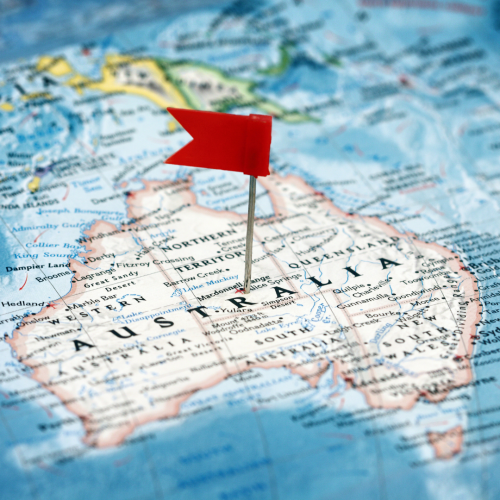 It was a stand-off like no other. It was a battle for whom would get the upper hand – a national, democratically elected government acting on behalf of its publishers, or two global corporations that have gobbled up the lion’s share of advertising over the last decade. And the repercussions are going to echo worldwide. Or so the stories went.

What was it actually all about?

The Australian government’s bill, the News Media and Digital Platforms Mandatory Bargaining Code is currently going through parliament, and it’s central tenet is that market-dominating digital platforms need to negotiate revenue-sharing deals with large publishers for the news content they distribute.

By market-dominating, they mean the huge monopolies that have become industry gatekeepers or as they put it, “unavoidable trading partners” to news businesses. Which really means Google and Facebook, as they are the ones that take the bulk of the display advertising in Australia – in Facebook’s case that’s 40%.

So basically Australia is creating a law to make Facebook & Google pay a fee for the use of news created and generated by their larger home publishers, which looks like just the main four at the moment, but we will wait and see what happens next. The law stipulates that if the monopolies failed to make a deal with publishers the cases would then be decided on a case by case basis and subject to compulsive arbitration, as is the case with Australian trade unions and other marketplaces.

It’s not a great piece of legislation and people have argued there are lots of reasons to dislike it, not least because of Murdoch’s involvement. However, it is at least an attempt by a national government  to try and redress the balance of power between a foreign corporation and their own media industry. And boy is legislation necessary.

Local and national publishers worldwide have been suffering hugely by the lack of advertising spend as a result of Facebook and Google’s ad dominance even though Facebook’s advertising doesn’t work very well at all and certainly isn’t ethical, all of which I catalogue in detail is Social Goodness. However, this bill isn’t the one to actually set that straight, whatever they say, but maybe it’ll actually help because it is the first time anyone has managed to successfully stand up to Facebook.

Google had previously threatened to leave Australia if the bill were passed but then didn’t, instead making a deal with three of the biggest publishers in Australia, including News Corp (Murdoch’s company).

However, Facebook didn’t want to pay up. So it threw a bit of a tantrum instead, insisting that the Australian people ‘fundamentally misunderstood’ the internet (ouch), and tried to invoke the wild and free essence of the web in its original form, which is hardly relevant today unless we are talking about the nasty corners of Facebook, where people openly plot murder and insurrection and moderators see such horrific things that they develop ptsd.

Neither of which is likely to appeal to advertisers, quite the opposite, if they actually knew. But mostly they don’t.

When its tantrum didn’t work Facebook pulled the plug on Australian news sharing, which also coincidentally took out a heap of non-profit and government pages, including ones essential for health and safety, such as women’s shelters and public health information pages.

The net result of which was that an extremely large segment of Australian society was furious with Facebook and the biggest downloaded app in the two days following was that of the national broadcaster, ABC news. In addition, media buyers were buying up front page space on newspaper sites (rather than advertising on Facebook) and people were spending less time on the Facebook app.

All of which you could say looks like winning, before the law even got passed.

Facebook eventually realised they might have messed up and in the end it did a U-turn a la Johnson’s Tory party in the UK, and made a pact with the Australian government to pay up. The resulting Australian narrative was that Facebook is a bully, put in its place by the Australian nation. Not a great end result for Facebook, whichever way you look at it.

Now all eyes are watching to see how the new law will pan out and who else will try and follow Australia’s lead.

If this piqued your interest about Facebook’s advertising or how it is moderated, you can read more in depth in the book, Social Goodness.